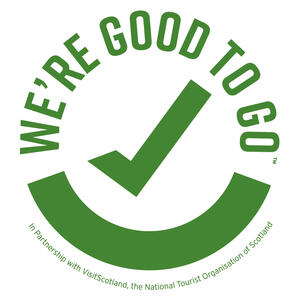 This three-bedroom apartment is in a converted school building and is flooded with light from the large windows. There is one standard-size double bedroom (with en-suite shower-room), one twin bedroom and one smaller room with bunk beds, ideal for children. The living area has three large windows and the furnishings are as stylish as they are comfortable. There is a comfortable dining area. The master bedroom has an en-suite shower-room and there is a large family bathroom (with shower over the bathtub) for the other bedrooms. The kitchen is well equipped and has a washing machine and dishwasher. 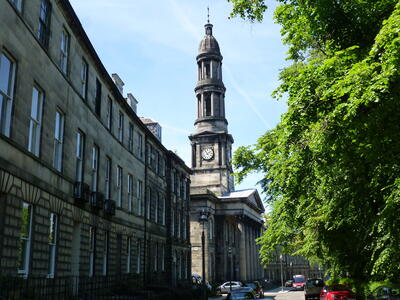